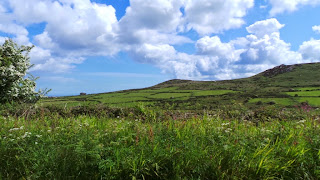 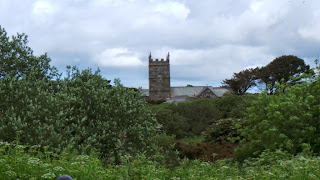 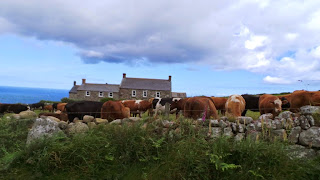 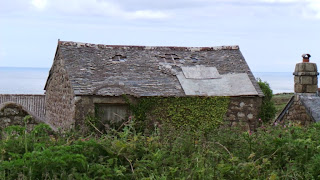 We decided that we would all go on a little excursion into Cornwall for a couple of days.  After alot of googling we finally found a well priced cabin in a caravan park at Marazion.  Now Marazion is right down near the bottom of England and actually not that far from Lands End.  As we had a bit of time we drove down the scenic way, adding extra time to our travelling time but certainly very scenic.

During our three days we visited some very pretty little coastal towns as well as making it a mission of ours to find the best Cornish Pasty and the best Cream Tea (just like  a Devonshire tea).  We might make better scones at home but that Cornish Clotted Cream is to die for and don’t get me started on the Cornish ice-cream.

It was lovely driving through the English countryside and some of those roads, especially right down in Cornwall are so narrow you just prayed there was not another car coming the other way.

Will cover each of our stops in separate posts and photo’s.